Home Network/Datacenter
When you choose VayuHost as your Web Hosting provider you can be well assured that you are being serviced by name brand High Performance Industrial Grade Server Hardware, a Cisco® Network and a state of the art Data Center. We carry tremendous amount of experience when it come to Internet Servers, Networks and related systems.
Planned for Scalability
One of the biggest advantages you gain when you subscribe to our hosting services is 'scalability on demand'. We strive to understand our customer's current business and historical growth pattern. Collectively we plan ahead to expand our network bandwidth and infrastructure to meet our customer's upcoming needs. This will allow us to quickly accommodate our customers when they need more bandwidth or faster or higher capacity server hardware.
Highly Trained, Skilled Staff
We employ highly skilled Network and Systems Professionals with Engineering and MCA certifications. The data center is staffed 24 hours, 7 days a week, 365 days of the year. If you experience a problem in the middle of the night, we are just a phone call away. 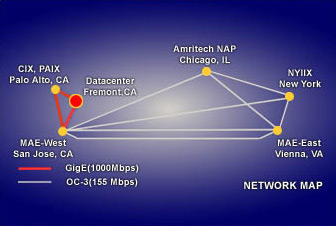 (Robust Network)
Our servers are located in the data center of Hurricane Electric (http://www.he.net). Hurricane Electric's national backbone is ranked among the top in US. The data center is connected at major internet peering points (MAE-West in San Jose, CA; MAE-East in Vienna, VA; PAIX in Palo Alto, CA; AADS in Chicago, IL; NYIIX in New York, NY;) with redundant connections ranging from OC-3 (155 Mb/s) to GigE (1000 Mb/s). The Datacenter has a Gigabit Ethernet Primary Backbone, each server is connected to the backbone via a switched 10/100 Ethernet port.

urricane Electric's self-healing network architecture virtually eliminates a single point of failure. In addition to their own backbone, they also purchase backup transit from multiple providers in multiple locations to ensure that your data will arrive via the shortest possible routes. Because of their backup transit and the many international peers, their network maintains the shortest routes for sending your data all over the world. On an ongoing basis, they are negotiating with the top fiber carriers for new routes, additional backup transit providers, and are signing on new peering relationships.

Hurricane Electric's switched network utilizes the Border Gateway Protocol Version 4 (BGP4) over Cisco 12000 series GSR routers. They always update the router's IOS after they have stress tested the latest IOS on a non-critical router, to make sure it is very stable. The switch that our equipment is ultimately connected to is connected back to a core router via fiber.
Data Center Security

The Data Center is located in Northern California; it is a secure, controlled access facility. The facility is secured with Card Key Access System, 24-hour Video Monitoring System with cameras installed in key locations to cover all accessible data center floor space. In addition to the floor access security, all server hardware is housed in locked steel cabinets with blinded louvered doors. 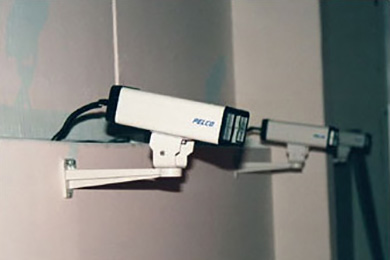 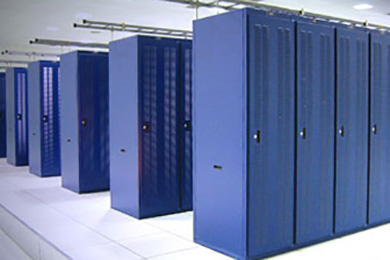 The entire Data Center has 12 inch raised flooring with in-floor routed Air Conditioning and Power. Each server cabinet has cooling vents on the floor and a air circulating fan on top of each cabinet to pull the cool air through the cabinet. The HVAC system is redundant with zone based temperature monitoring and an industrial grade filtration system. 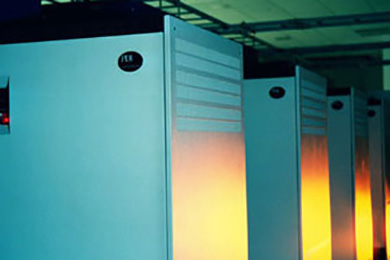